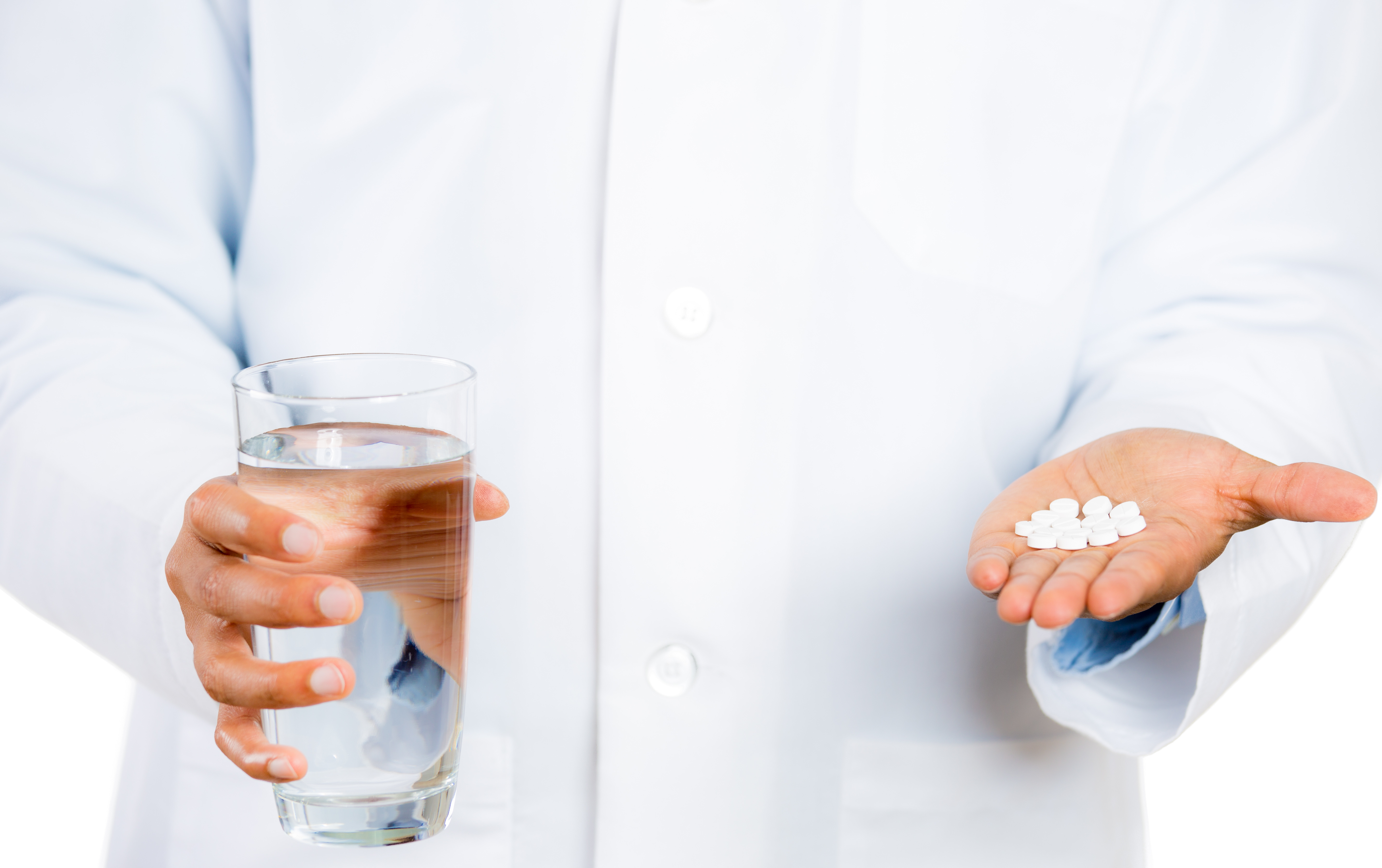 “Assisted Suicide”, “Living Wills”, “Death with Dignity” and “Mercy Killing” are all terms with which are becoming increasingly familiar. Euthanasia is very much an issue which is on the public agenda. The showing on TV on 10th December 2008 of the death of Craig Ewert who arranged for his own pre-planned death to be recorded, brought this issue to the public’s attention. More recently the debating of the Assisted Dying Bill in Parliament on 18th July 2014 again focussed attention on the issue. So how do we, as Christians, respond to this matter? Many of the arguments for euthanasia seem to be full of compassion. But our authority is not found in feelings, but in scripture.